West Coast Striders Track Club is owned by Gold Medalist Corey Nelson. Coach Nelson's training is for athletes competing for indoor and outdoor USATF Championships, Junior Olympics and Olympics.
The training focus is on speed, endurance, and conditioning in combination with technical running and sprinting fundamentals. 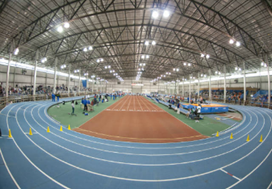 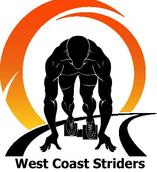 Corey knows what it takes to be successful as an athlete. His hard work, and dedication earned him a position with the Seattle Seahawks as a wide receiver, and continues to earn him Gold Medals in USA Track and Field Championships.
The same determination and commitment that he exemplifies he teaches athletes today. There is nothing Corey expects from an athlete that he hasn't done himself.  He's a hands on players coach, and he will teach you what it takes to win.
View on Mobile